For the “Brothers of Jesus” in Nineveh

The “Brothers of Jesus the Redeemer” are the only Syriac Catholic congregation in the world. But their new monastery will be a sign of the Church’s new beginning in Iraq. Their old building situated in Qaraqosh – the largest Christian city in the country – was looted and burnt down in 2015 by terrorists from the so-called Islamic State. 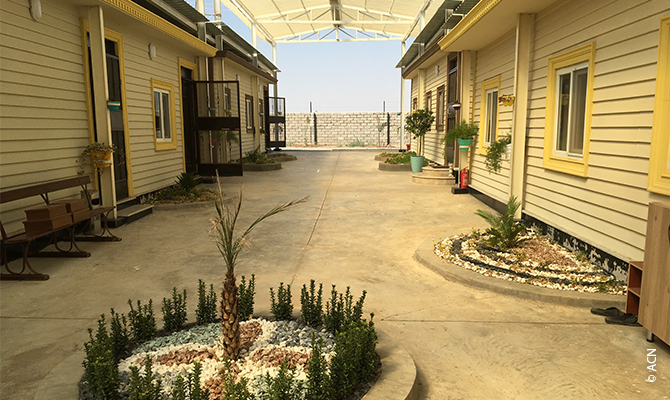 The huts will accommodate the congregation’s three brothers and between 10 and 15 guests.

A new monastery complex a little way outside the city, comprising an existing chapel and six simple huts now needs to be made weatherproof. The huts will accommodate the congregation’s three brothers and between 10 and 15 guests who choose to come here for retreats and prayer gatherings. Together with their archbishop, the brothers are hoping to root the Christian faith ever more deeply in the soil of the Nineveh Plains. 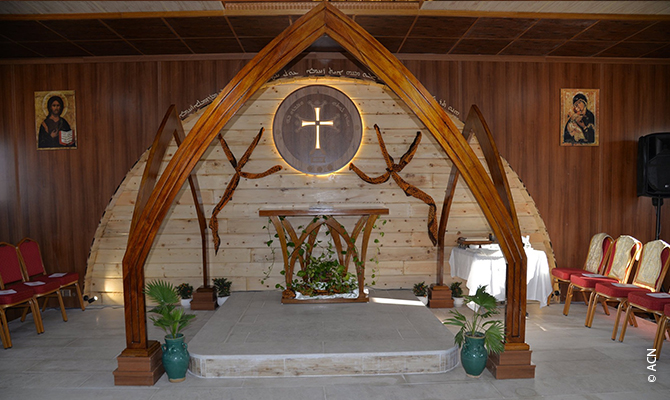 A new monastery complex a little way outside the city, comprising an existing chapel.

The spiritual formation of the laity and shared prayer are central to the charism of the congregation, which was established in 2001. And already, the new monastery is becoming a sign of redemption, new hope and a return of Christian life to the region. 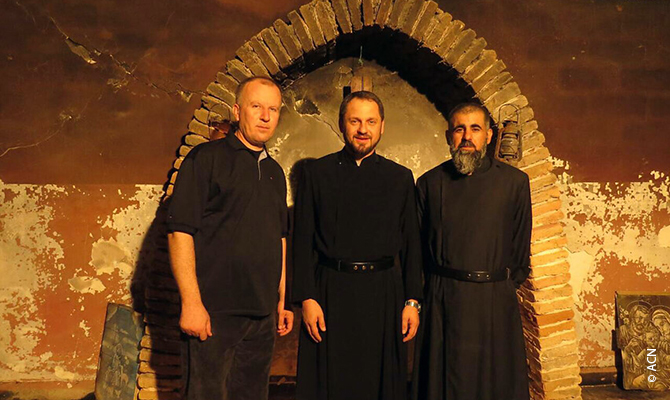 Raed, Yasir and Wissam (l. to r.), the three Brothers of the congregation.

ACN has promised €22,500 towards the cost of work on the walls and roof, for the Brothers of Jesus, in the Nineveh Plains.